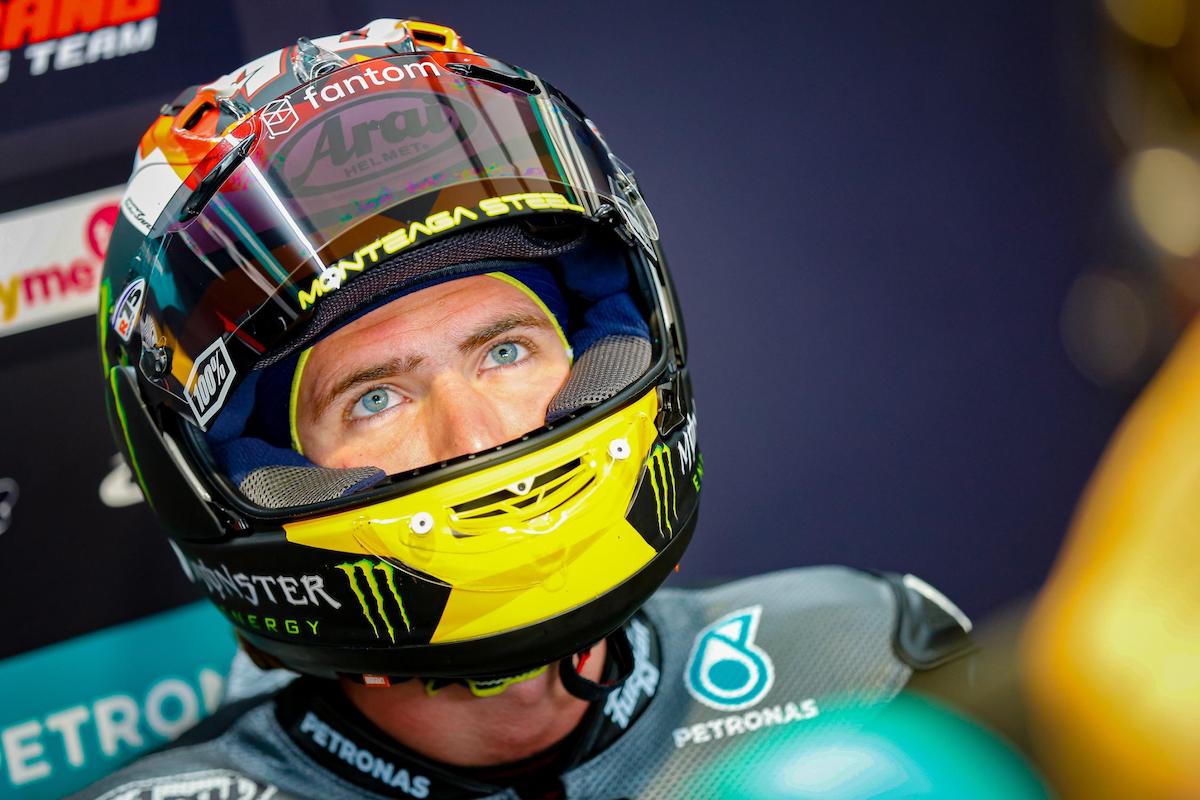 It was rumoured earlier in the year that Darryn Binder is set to move directly to MotoGP next from Moto3, replacing the retiring Rossi at the Petronas Sprinta Yamaha Team. It made sense because Binder was the only rider contracted to the team next year. It made sense to keep him another year but in the bigger class.

Of course, South Africa rejoiced, but then things became complicated.

British Moto2 rider, Jake Dixon, did some wildcard rides with the MotoGP class replacing the injured Franco Morbidelli, and seemed to like the feel of greatness in the premier class. So much so that rumours began circling that he wished to stay next year. That move would make Dorna happy as there are currently no British riders in the main class. There might even be some Pounds deposited in the team’s bank account if they hired Dixon.

Money the team could well need after its main sponsor, Petronas, announced its withdrawal at the end of the year. With that, the now under-funded team could not support a Moto3 and Moto2 team from 2022 onwards but would continue in MotoGP in another guise.

More bad news for Binder was the next rumour that Toprak Razgatlıoğlu was being offered the ride after a strong showing in World Superbikes that looks good to dethrone Johnny Rea after six years as champion.

As it seemed like the odds of Binder cracking the MotoGP nod became more and more insurmountable, the announcement was made – Darryn Binder would be making the move next year, being just the second rider in history to move from Moto3 straight to MotoGP after Jack Miller make the leap in 2015, and is now a Ducati Factory rider.

The announcement came straight after a team announced that the former Petronas Sprinta Yamaha Team will now be called the RNF Yamaha Team. Binder has signed for 2022 with an option for 2023.

With Darryn joining the MotoGP ranks means he will line up alongside his brother Brad Binder, and South Africans have the joy of seeing two of their countrymen in the premier class next year.