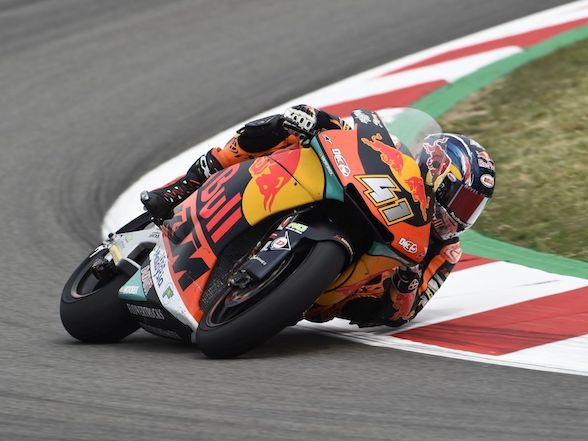 Brad Binder top five: “this is the race where I am the most prepared”

Brad Binder set off for the first sessions of the Catalunya MotoGP round in good form on his Red Bull Ajo KTM after a test at this circuit a month before. The Catalunya circuit, near Barcelona, has been re-tarred and the top turn 13 returns to its old, faster format after the barriers were moved back. 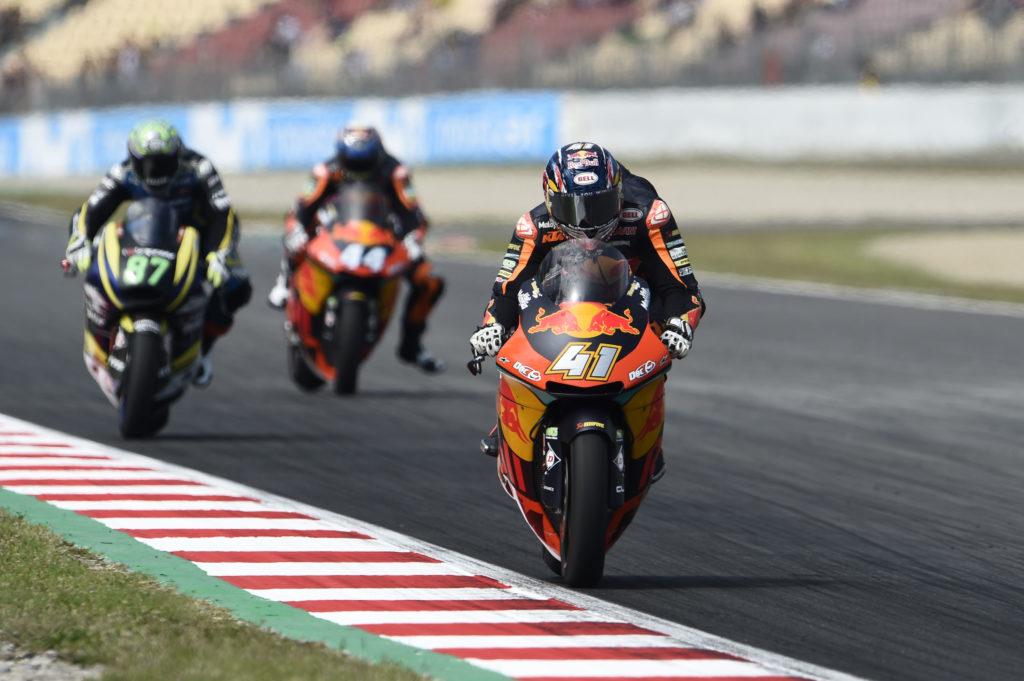 Uncharacteristically, Binder found himself in the top ten in both Friday sessions, finishing in eighth position at the end of the day and just 0.2 sec off the leader.

“The times in the two sessions were similar, but in the afternoon it was much harder because it was so much hotter. In FP1, I felt comfortable, which surprised me a little; I didn’t expect it, because unlike on other occasions, we set both a good lap time and a good race pace. In the afternoon, with the high temperatures it was much more difficult. We had pace but when we put on new tyres we couldn’t perform to what I think is 100% of our potential. I am satisfied with P8 today; I think tomorrow we can find something extra. For tomorrow, it is very important that we work on our race pace. I know I can have a good race because I feel comfortable on the bike. Now we have to focus on having a good qualifying session.”

Saturday went even better for Binder, who led FP3 for many laps before again finishing in the top ten. In Qualifying, the track temperature had risen to 53º and the team had to do a good deal of changes to the setup in order to adjust. In the last five laps of the session, Binder set his fastest lap that saw him qualify as the highest KTM in fifth spot. Tomorrow’s race could be a good one for the South African. 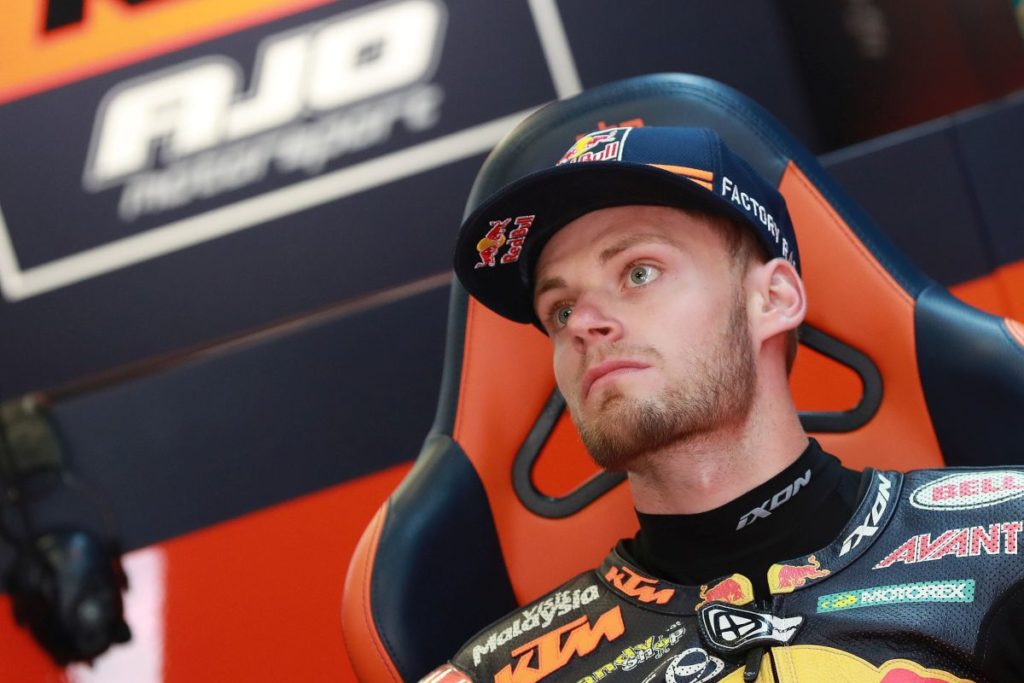 “I’m very happy. I’ve been training very hard all week preparing for this race and I’ve been fairly fast since FP1. During the entire weekend I’ve had a pretty good pace but I needed to get a slightly faster lap during qualifying in order to get a good spot on the grid; in qualifying I took that step up and I’m very happy about it. I am excited to start from fifth position tomorrow. It will be nice to be up there with the riders at the front, right from the start; I’ll try to hold on at the beginning and save something for the final laps. I think I can do a great job tomorrow. Of all the GPs this year, this is the race where I am the most prepared.”