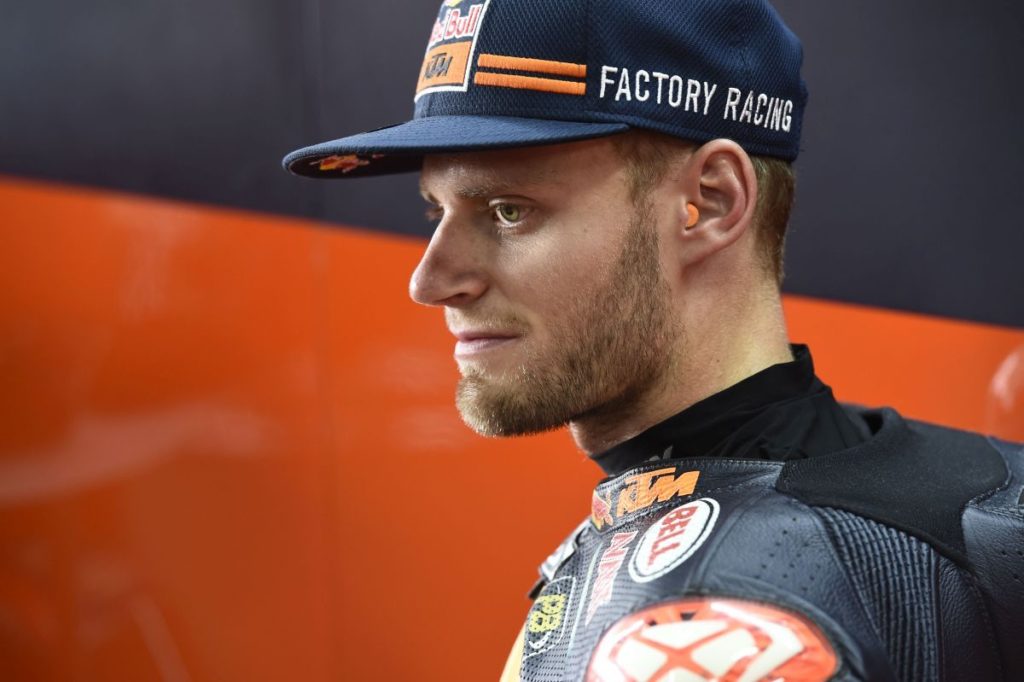 Story: Donovan Fourie
We now have four rounds of the 2019 MotoGP season to go. Marc Marquez has wrapped up the premier class with streamers, big balls (black ones with the number 8) and leaps of joy. The Moto2 and Moto3 classes, however, are still very much in contention. With the bowling ball antics in the Thai Moto3 race, Lorenzo Dalla Porta is now 22 points ahead of Aron Canet meaning, with both riders looking strong, that will most likely go down to the wire.

Then there is the Moto2 class, and here things are getting more and more curious. Alex Marquez has somehow figured out a way to be not only consistently fast but also consistently consistent. Like his older brother, he has adopted a strategy of finishing instead of always winning, and so he has commanded this championship. With that, we have seen other stars rising, putting in equally persistent resistance to the Baby Marquez. Augusto Fernandes started the year with a broken arm and has slowly risen from there putting in a string of podiums and now sits second in the championship. Similarly, Jorge Navarro has used the extended tyre life of his Speed Up machine to make last lap charges and worked his way up to within reach of third in the championship.

Then we have the more curious case of Brad Binder, who has spent the entire year wrestling an underperforming KTM chassis to finish in positions he shouldn’t. That was until the Czech Republic round where KTM brought a new game-changing chassis that was set to turn their fortunes around.

It did. The new chassis was so terrible that it led to Jorge Martin dropping from his usual spot among the top KTM finishers to slipping behind riders on much older and less supported machinery. Binder, meanwhile, spent the race battling to stay in the top ten before his bike sent him tumbling into the Czech scenery.

At that stage, his title chances were a long shot, but they were on the cards. Leaving the Czech Republic, he found himself in eighth place, 77 points behind a dominant Marquez.

Now, we are five rounds later. Binder has slid, spun and muscled his KTM onto the podium in six of the last eight races, including two wins. Like a Sylvia Plath poem, he has slowly crept his way up the standings, and after his latest sideways antics in Thailand, he has clicked up to third, just four points behind Fernandez but, more importantly, he has gained on Marquez from the insurmountable 77 points to a more conceivable 44. 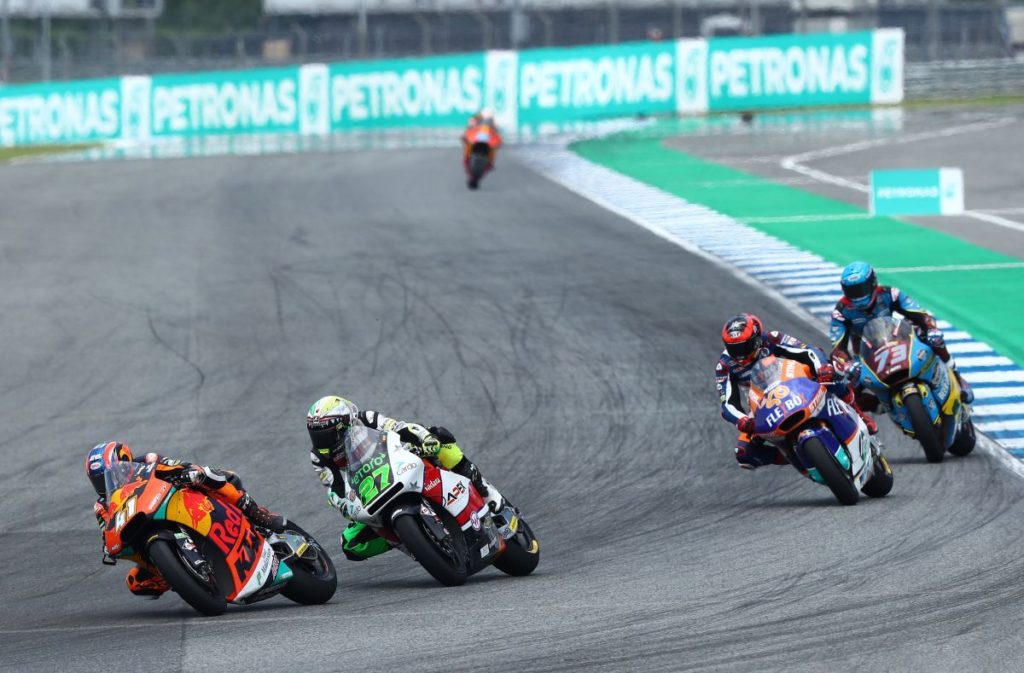 There are four rounds to go, equating to Binder needing an average of 11 points on Marquez per round. If Binder somehow manages to nab a win in every round, Marquez would need to finish fourth or lower in each. It sounds like a tall ask, and it certainly is, but not wholly undoable.

What’s more doable is the not completely unreasonable case of Marquez not scoring in one round. If that were the case, then Binder would need to score 19 points in three rounds, meaning if Binder won all of them, Marquez would need to finish second in two and third in one of them.

Everything is all highly improbable; Marquez is looking strong, looking sensible and looking on rails. Binder has been riding every last thousandth of a second out his machine on every corner. He’s finishing higher than anyone on that machine should, but somehow he’s managed to do it. He’s also headstrong, doesn’t often make mistakes and seems to be getting stronger.

How will Marquez last when pressured by a sideways South African on a KTM?

Let us see. Motegi is next weekend.