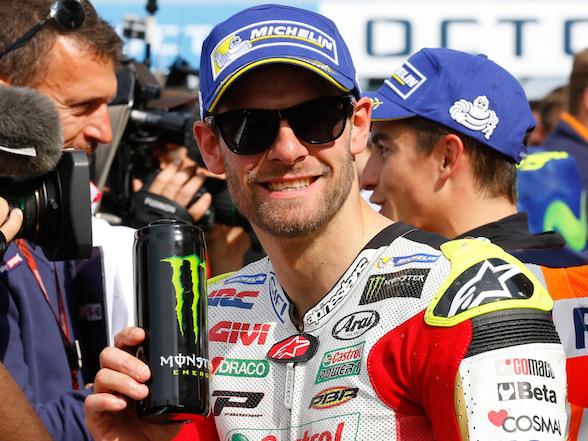 In an accident nowhere near as dramatic as Rossi breaking his leg, Cal Crutchlow has cut his finger.

Details are sketchy at the moment but it seems Crutchlow was preparing dinner when the knife suddenly high-sided and cut the tendon in his left index finger.

Being Cal Crutchlow, he slept on the incident and, when it was still bleeding the next morning, decided it was time to head to hospital, where the tendon was re-attached.

He then headed to a hand specialist in Parma where it was wrapped in ham, or something. Apparently.

Crutchlow hopes to be fit for this coming weekend’s race at Misano. After discussions with each of the relevant steak holders, the team has decided to ban the Englishman from all cutlery until further notice.