Andrew Thabo Russell (34), a South African property developer at Flanagan & Gerard Property Development & Investment, has broken the world record for the fastest time travelled between Cairo and Cape Town on a motorcycle. Russell obliterated the previous record, slashing five-days off the time, on his KTM 1190 Adventure R. He completed the 11,000km route in 7 days 18 hours 52 minutes. The previous record of 13 days 23 hours was set by Swiss endurance rider Urs “Grizzly” Pedraita in 2016.

He puts his much faster Cape to Cairo time down to a few factors including improving road conditions, which have seen the record fall sharply in recent years, from 20 days to 18, 13 and now just over seven days. At present, there’s now only about 250km of dirt left on the iconic Great North Road, which enables riders to use bigger, faster bikes. Also, there’s a new land border between Egypt and Sudan, which sidesteps a slow ferry ride up Lake Nasser. 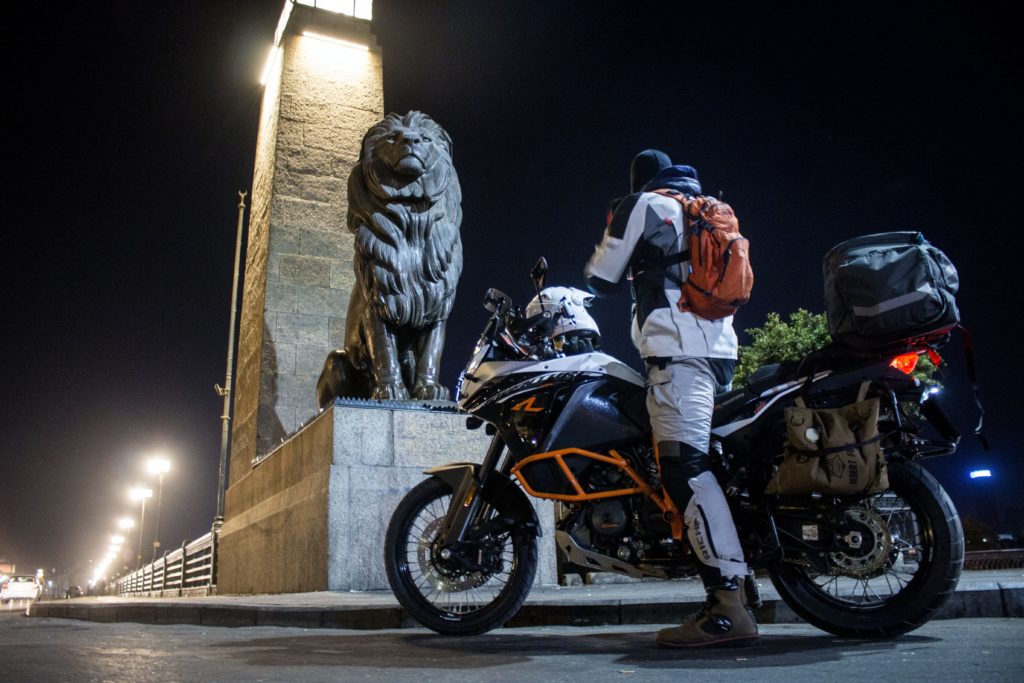 “Infrastructure in Africa is improving dramatically,” reports Russell, who is well positioned to comment on development based on his first-hand experience from both his record-breaking journey and his real estate career.

Even with the infrastructure improvements, the ride wasn’t always easy-going. The route threw up plenty of challenges for Russell, who took three tries to complete the massive endeavour.

His first attempt in 2015 ended after 6,500kms, just over halfway, when his passport was stolen at the border between Ethiopia and Kenya.

Russell’s second run, in December 2017, was cut short after only 2,000kms, this time setting out from Cairo South, with a broken chain in the middle of the Nubian desert, which caused catastrophic gearbox damage.

“I had to hitch-hike with a 240kg immobile bike for five days and get it back to Cairo on trucks. It was very draining but full of rich human experiences,” he says. “Truck drivers fed me every night, refusing any form of compensation. This happened in countless ways throughout the trip.”

A Sudanese biker gang arrived at one of Russell’s breakdown points, helping him all night to fix the bike. “They were brilliant. They used motor-mechanical techniques that won’t be found in any manual. But, some things just can’t be fixed without new parts.” 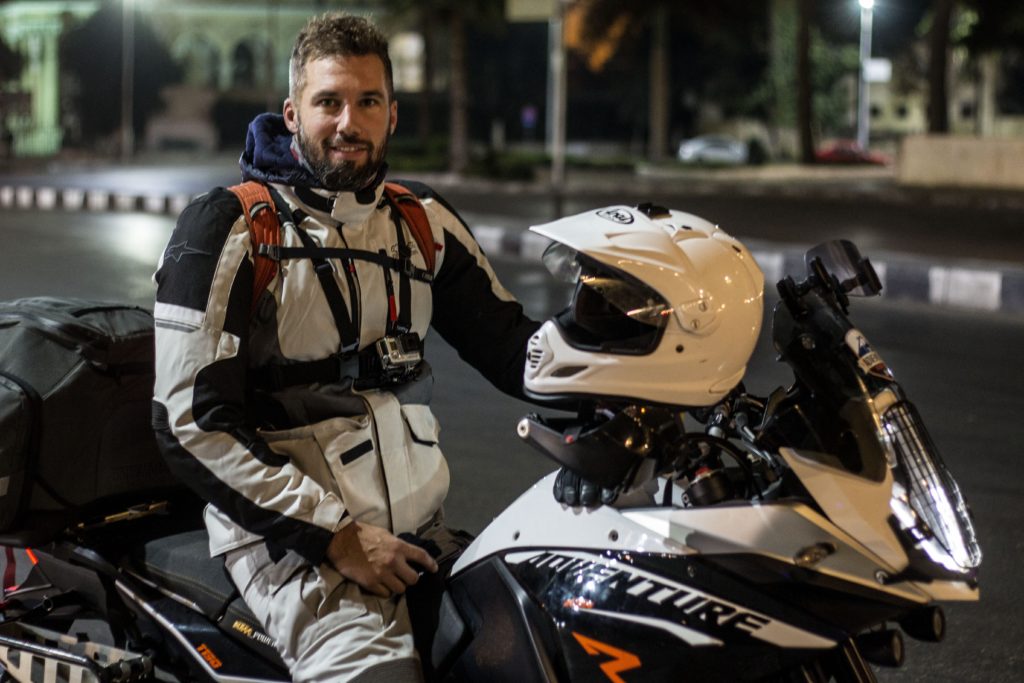 Russell’s final effort started in Cairo on 2 January 2018. He describes it as a fairly clean run, saying: “There were even a few occasions that I could forget about racing and just enjoy riding. The border regions of Ethiopia were amazing, with incredible land formations covered in vegetation I’d never seen. The Rift Valley in central Tanzania is one of my favourite landscapes. There are very few people to be found on this wild and beautiful open land.”

The journey was not without problems for Russell, including a front tyre blowout and rim damage, hitting a Kudu in Northern Kenya, and having a terribly close call with a truck in Zambia. In addition, sleep and concentration fatigue were battles at the end of every day.

Fortunately, nothing proved to be disastrous. Russell arrived safely at his destination in Cape Town in record-breaking time on 9 January 2018.

Asked how he manages to fit adventures into a career in property development, he says that having a supportive professional setting helps: “Flanagan & Gerard encourages pursuits outside our professional lives, as it broadens one’s mindset and certainly aids personal growth.”

Will Russell’s record be broken?

“Yes, but there’ll be lots of luck involved,” says Russell. “There are so many factors to consider and things that can go wrong when covering 11,000kms through Africa that fast, especially at night.”