It’s true; Brad Binder is going to be a factory MotoGP rider next season 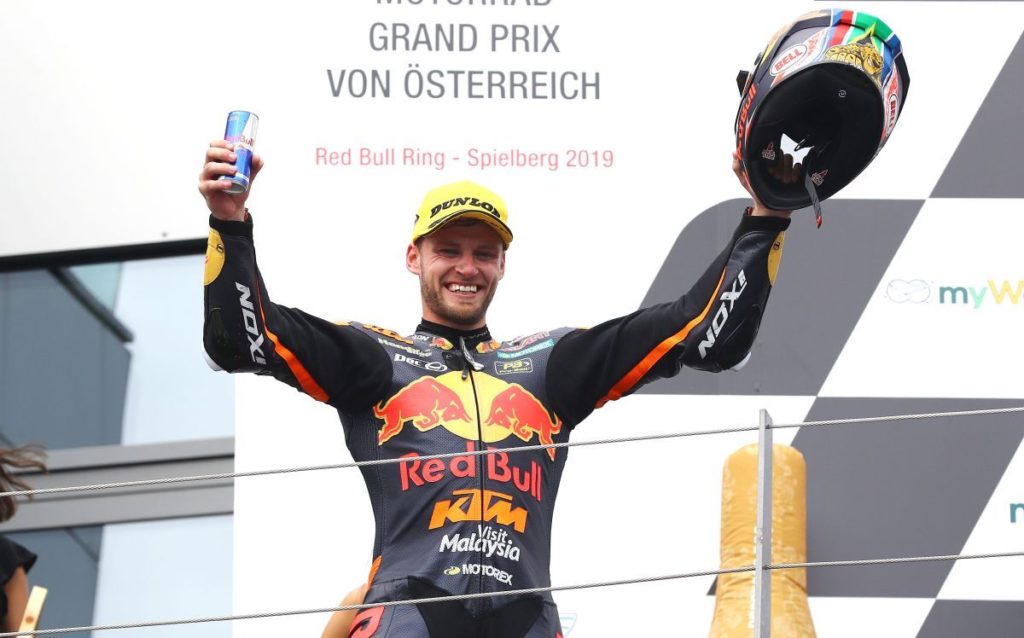 Some weeks ago, it was announced that South African Brad Binder will be moving from his current KTM Moto2 ride to the Tech 3 KTM MotoGP squad joining his former team Miguel Oliveira in the satellite KTM MotoGP team. Since then, much has changed – Johann Zarco quit the factory Red Bull KTM outfit a year before his contract had concluded after failing to come to terms with the characteristics of the KTM MotoGP machine. Naturally, this left a void in the factory team for 2020 that would need to be filled, made more difficult by the fact that all the other MotoGP riders already had contracts in place.

It was first rumoured that KTM test rider Mika Kallio would take over, using the year to further develop the machine during race weekends and perhaps grab a few good results while he was there. More recently, the rumour mill suggested that 19 year-old Spaniard Iker Lecuona will instead fill those shoes; a big ask for the youngster who is in only his second year in the MotoGP paddock, currently riding a satellite KTM Moto2 machine.

Tonight, KTM announced that it would not be Lecuona riding the works machine, opting instead for Binder meaning the South African will take on the role of a factory MotoGP rider alongside the experienced Pol Espargaro. Lecuona, meanwhile, will assume Binder’s position at the Tech 3 KTM team. 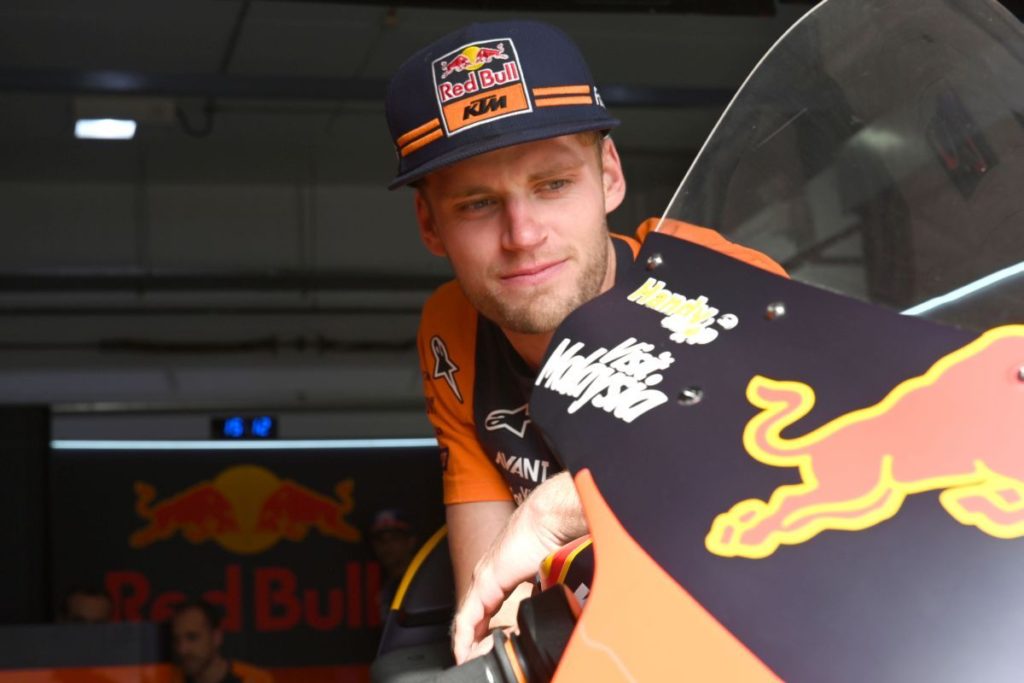 This arrangement must have involved some intense negotiation, as Binder had already put his signature on a Tech 3 contract, and KTM would have had to do some convincing to get that changed. This move by the KTM factory does illustrate the faith they have in Binder’s riding – after all; they could have moved Miguel Oliveira to the works team and taken his year of experience with them.

“It was clear that our plans for 2020 needed to change following our mid-season announcement,” commented Pit Beirer, the KTM Motorsport Director. “After some thought and talks, we decided to move in this direction and let the young, hungry guys with good experience in the other categories of MotoGP show us what they can do. Brad is a rider that has made his way through the KTM structure, and we have no doubt whatsoever that he can walk into the Red Bull KTM team and keep showing that same style and never-give-up attitude we have seen for a long time.”

Mike Leitner, the Red Bull KTM Team Manager, reiterated: “I’m super-happy with the duo we have for 2020. We had a long discussion about it, but finally, I think it is a good decision that KTM made. In Pol, we have a very strong rider who has made good results for us, and we’ve seen in the other categories what Brad is capable of with our bikes. He is one of the young kids that has come through the rank. It will be a big challenge for him, but I think he will have a great future in MotoGP.”

Binder will ride with the Red Bull KTM MotoGP team for the first time during the first post-season test at Valencia on 19 November 2019.