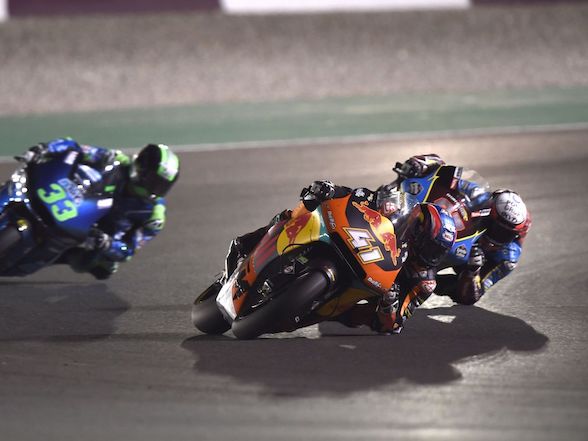 Brad Binder on Qatar: “It was very difficult to stay upright” 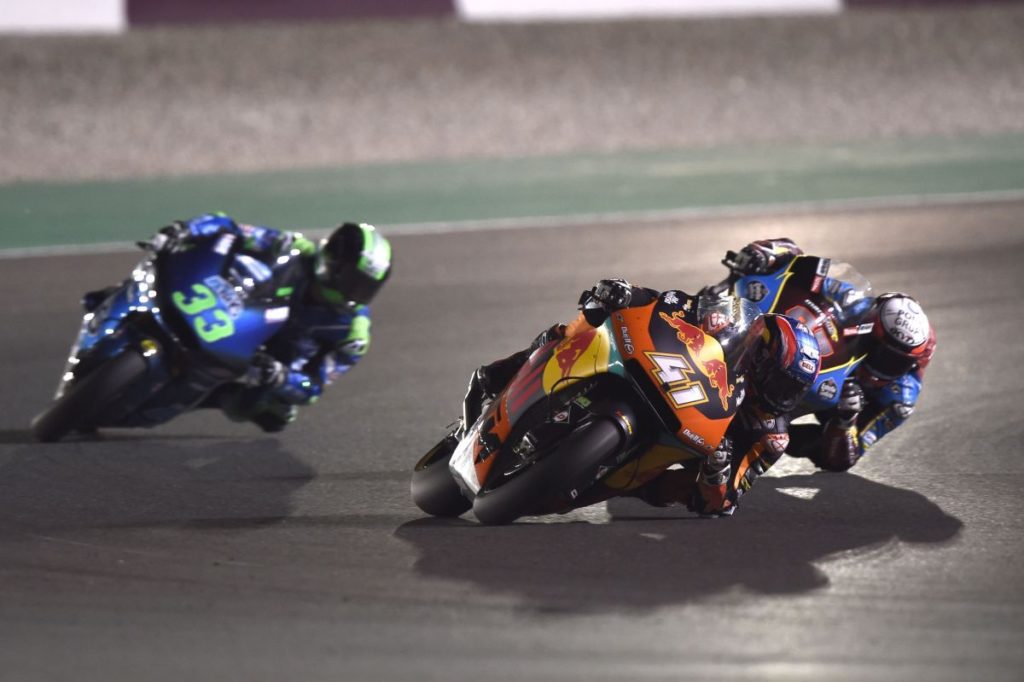 Brad Binder finished a somewhat disappointing 12th place in the Moto2 race at Qatar, after promising pre-season testing where he ran towards the top of the timesheets for most of it and was penned as a championship favourite.

The South African started from eighth on the grid and was soon up to fourth as the race looked to be turning into a typical Binder Sunday where he out-performs his practice pace.

However, he visibly started having rear tyre problems as he wrestled the bike both into corners and out with the rear end weaving madly. He soon tumbled down the order, finishing in 12th, some 16 seconds behind the leader.

While this is not the opening race Binder or his fans were hoping for, they can take away a positive in that he was the fastest KTM by some margin. Also, Qatar does not seem to suit the Austrian brand, with them having struggled last year too before challenging for the title throughout the year.

No doubt there is still plenty to come from Binder. 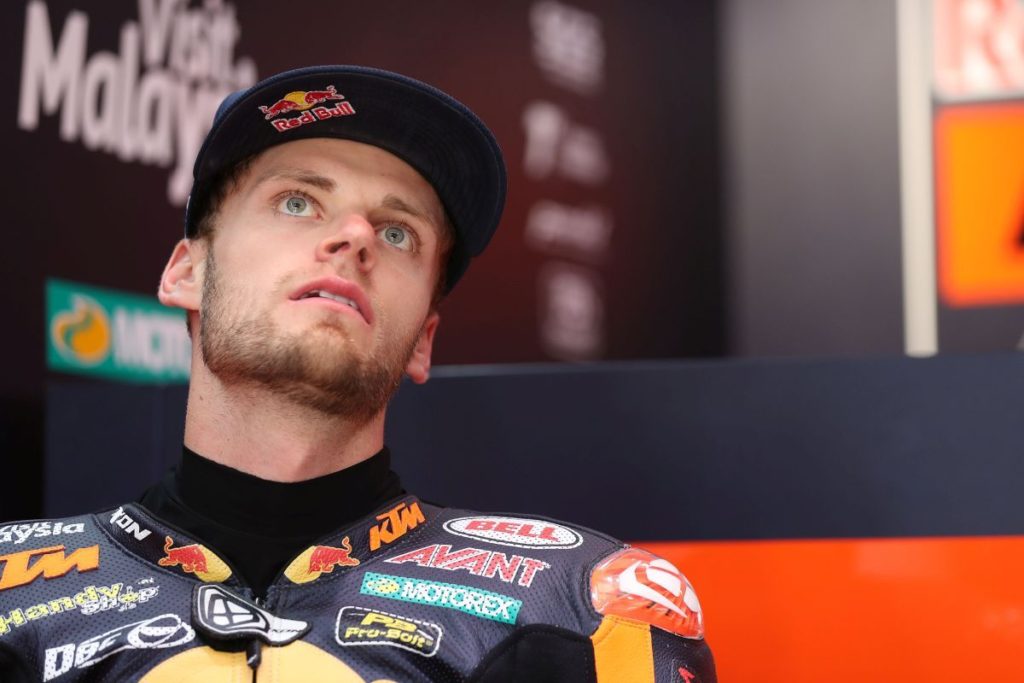 “Today was a tough day. I was able to make a good start, and during the first three laps I was riding very hard, but from there I started to have some issues with the rear end. On the final laps, the tyre had gone off, and it was very difficult to stay upright when cornering, so I concentrated on finishing the race in the best possible way. The important thing is that we have managed to pick up some points; I’m looking forward to the next race in Argentina since it is a track that I really like.”