Brad Binder on his pole: “At this Grand Prix we are stronger than we have been all season”

Brad Binder on his pole: “At this Grand Prix we are stronger than we have been all season”

Brad Binder claimed his first pole in Moto2 today at the Aragon GP, not too far from Barcelona in Spain. Binder and his Red Bull Ajo KTM had been strong all weekend, finishing yesterday’s practice sessions in 3rd place, something untraditional for Binder and his team. 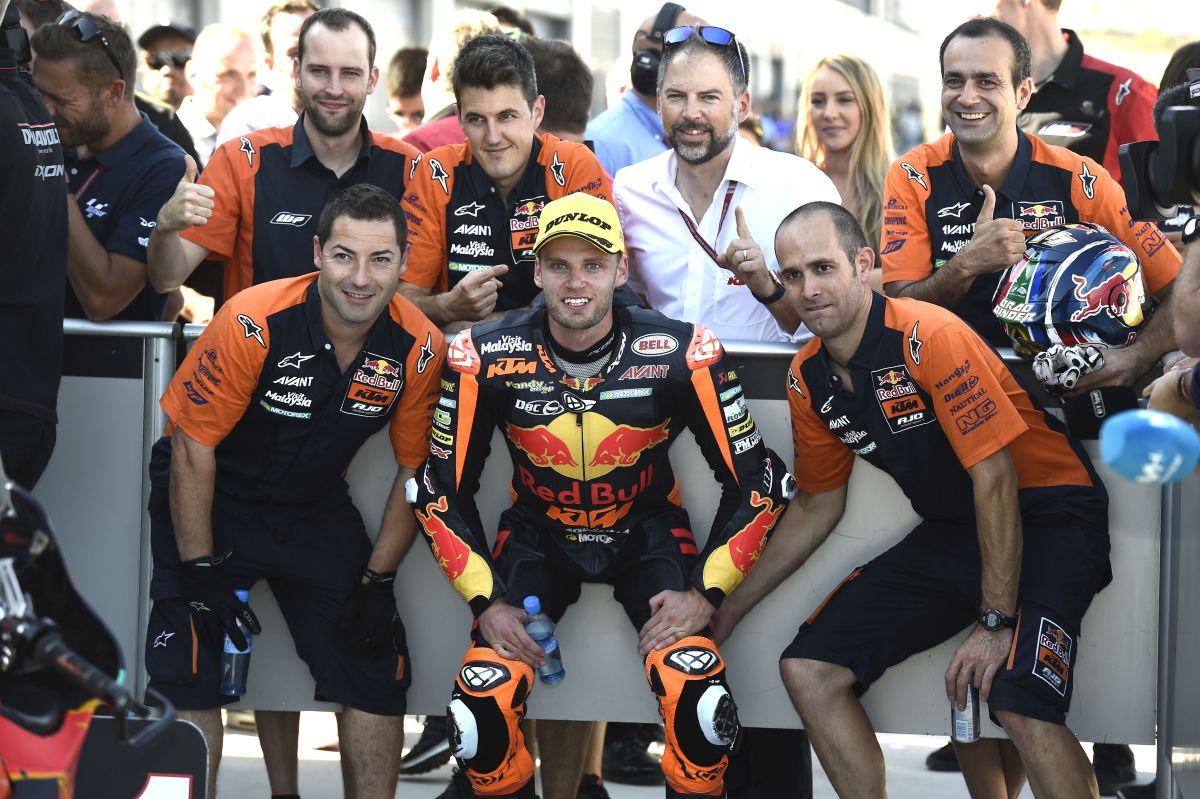 The South African usually spends practice working on race pace, running new tyres with a full tank and putting much mileage on a set of tyres to better understand their race performance. The downside of this is that his practice placing is not good with many of his competitors, that set fast laps on new tyres and low fuel tanks, outpacing him and getting practice in to set a good qualifying time.

The downside, for them, is that Binder has better race pace, and usually outpaces them when it counts.

What, then, does it mean when Binder outpaces the rest in qualifying? 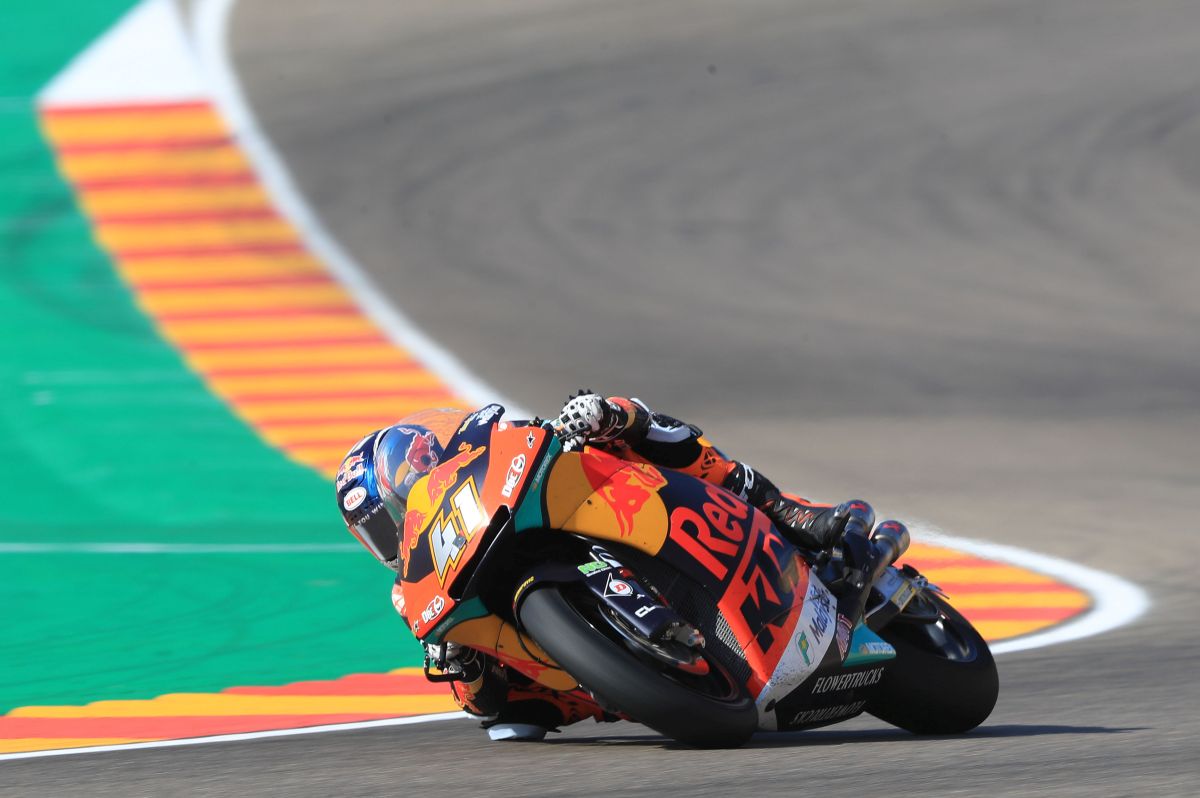 “We’ve had very good pace throughout the weekend but I didn’t think I could get into the fight for pole, so it’s an unexpected result. On the last lap, I was thinking that the work for the race was already done, so I decided to put in a crazy last lap. Over the course of the weekend we’ve confirmed the good feelings we had in the Valencia test, where we found small changes in the set-up of the bike that make the difference. Moto2 is a very close category and those details are important. I didn’t expect to be able to, but I’ve done it and I’ve set my first pole in the Moto2 class. At this Grand Prix we are stronger than we have been all season. Also, in the race I always step up, so tomorrow I will go out to give it my best, keeping my concentration, and see how far we are able to go.”

Previous Post Scoop Review: BMW R 1250 GS in Portugal
Next Post Brad Binder on Aragon race: "I am very grateful for the victory"