Brad Binder Jerez Day 1: “I feel good and I think we can do a good job”

Brad Binder Jerez Day 1: “I feel good and I think we can do a good job” 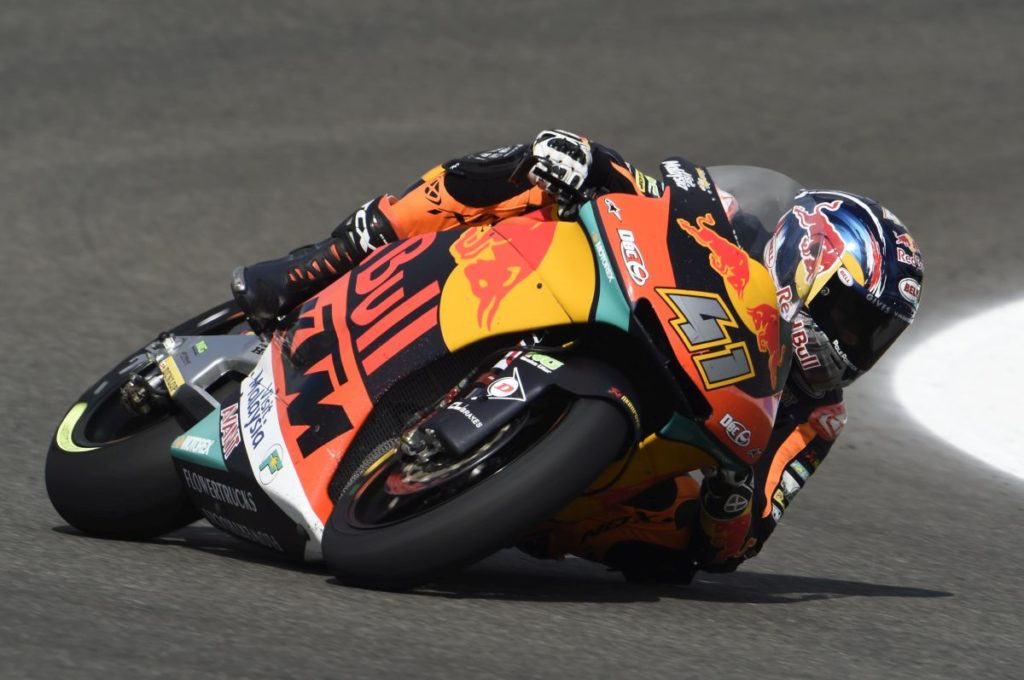 Friday practice at Jerez started off with some difficulties for Brad Binder as he was having problems with braking. Unlike the preseason tests, Friday practice remained sunny and warm, although despite this, grip seemed to be a problem as the South African struggled to get his bike to slow down for the corners, and ended FP1 in 11th.

For the warmer FP2, the team made some changes that appeared to have worked, as he improved to sixth position and less than half a second from the leader. While braking seems to have improved, the team still has a good deal of issues to sort out before qualifying tomorrow afternoon. 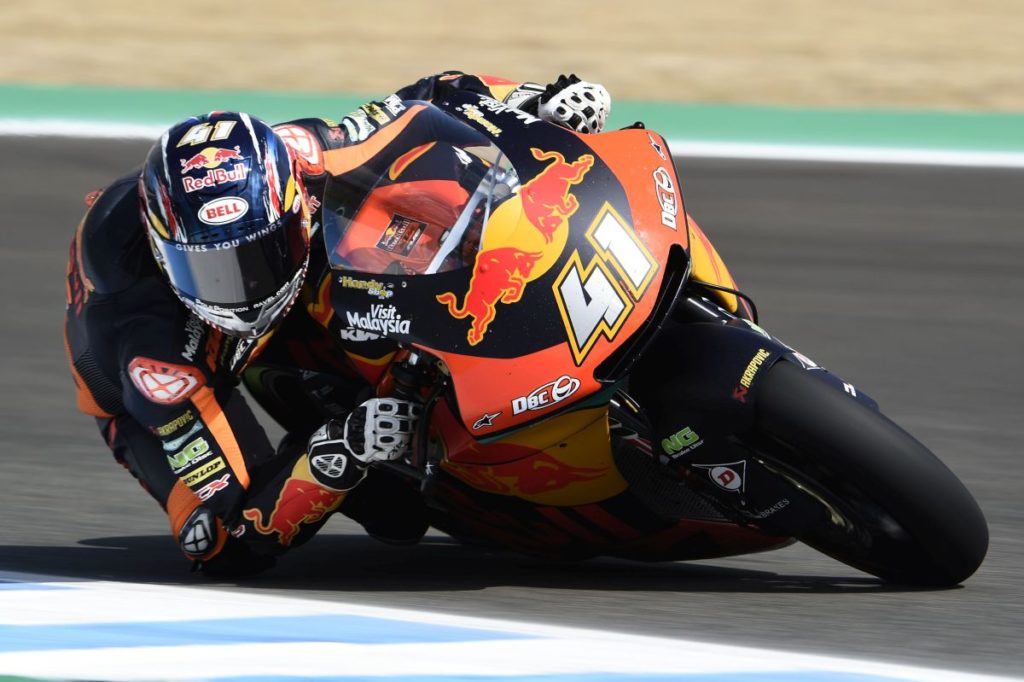 “The feeling today was a bit different compared to how it was in the preseason. It seems that there was less grip and that makes things more difficult. This morning I was struggling when I tried to stop the bike but we tried something different in FP2 that proved to be positive. However, what is positive now in terms of braking, means we are struggling in other aspects. The goal for tomorrow is to turn the negative points into positives, like we did today. I feel good and I think we can do a good job.”