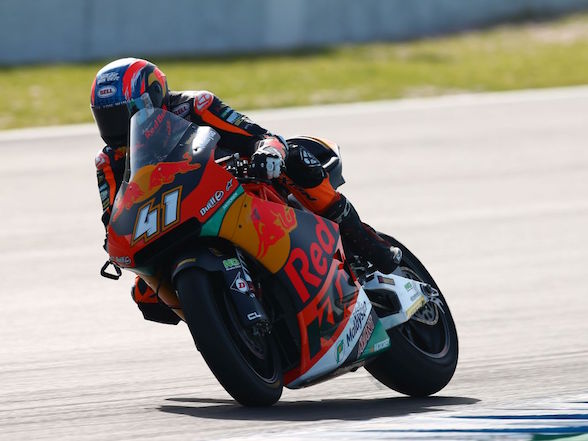 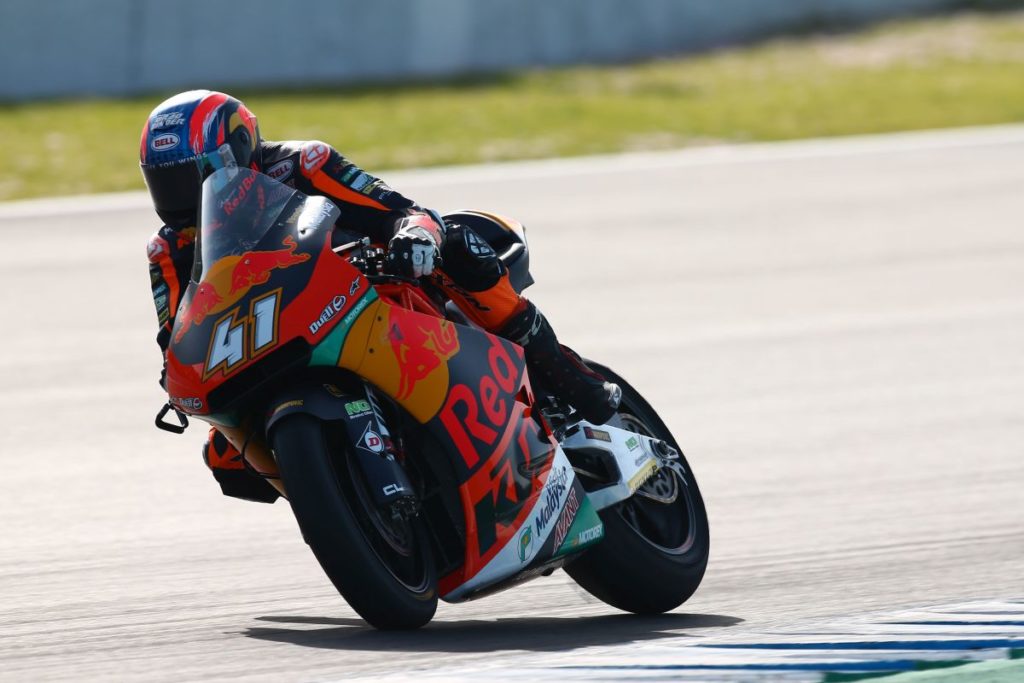 Wednesday saw the first official 2019 outing for the Moto2 and Moto3 classes as they took part in day one of the Jerez Test. Much was on the line for Brad Binder and his Red Bull Ajo KTM team as their last test, also at Jerez in November, wasn’t terribly promising. Binder was top KTM in 13th place, and the rest of the Austrian machines were out of the top twenty.

It seemed that KTM were not adapting as well to the new Triumph 765 triple motors as everyone else.

Even more encouraging for KTM was that Iker Lecuona was in second place and top KTM rider, meaning it was more than just Binder’s pace putting them near the sharp end. 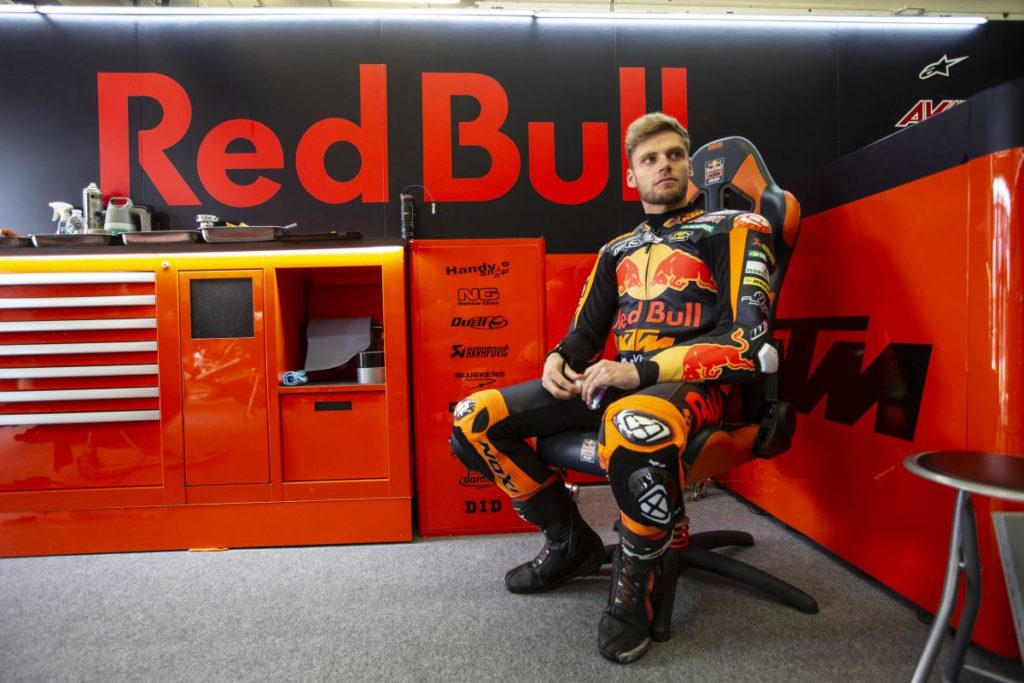 KTM has been taking this seriously, which is why they partook in a two-day private test at Jerez before the official one. At it seems they’ve managed to iron out their kinks.

“Today has been pretty positive,” commented Binder. “This was our third consecutive day in Jerez, so we have been able to complete many laps and have tried many options. We have found a good path to follow, and I am very happy with how the team worked today. Things are going very well, and my feeling on the bike improves every time I go out on track. In general, the more laps I do, the better I feel on my KTM. Tomorrow we will focus on doing some longer runs at some point. I’m looking forward to the next two days; there are still many points to work on and try out, but step by step we are finding a good way forward.”