Brad Binder at Le Mans: “Every time I opened the gas on corner exit I had a little scare”

Brad Binder at Le Mans: “Every time I opened the gas on corner exit I had a little scare” 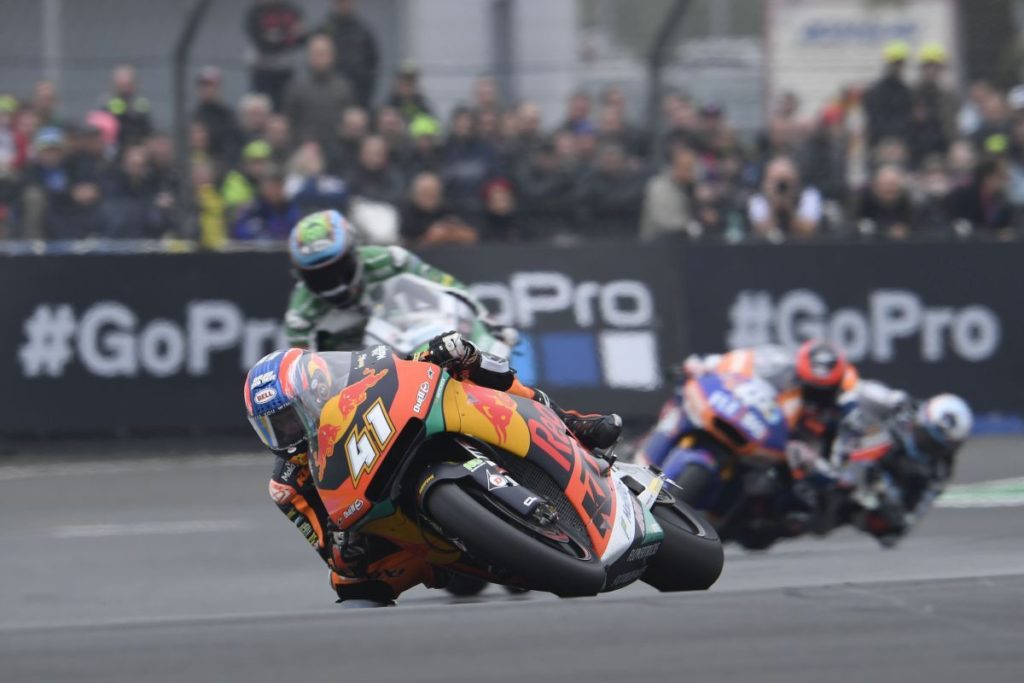 Brad Binder rode to a fourth-place finish in the Le Mans Moto2 race aboard his Red Bull Ajo KTM, making him again the first KTM on track beating the next one by five seconds.

He spent most of the race in fifth place, struggling with rear-end grip and having lost touch with the leaders, but a last-ditch effort during the final two laps saw him close up to and pass Xavi Vierge making this his best finish of the season and putting him eighth in the championship.

While impressive in a world championship, this is not what the South African was looking for this year after he managed two wins in the previous season and was pegged as a championship favourite for this year. The team will be testing in Barcelona next week with hopes of finding a solution before the Mugello race. 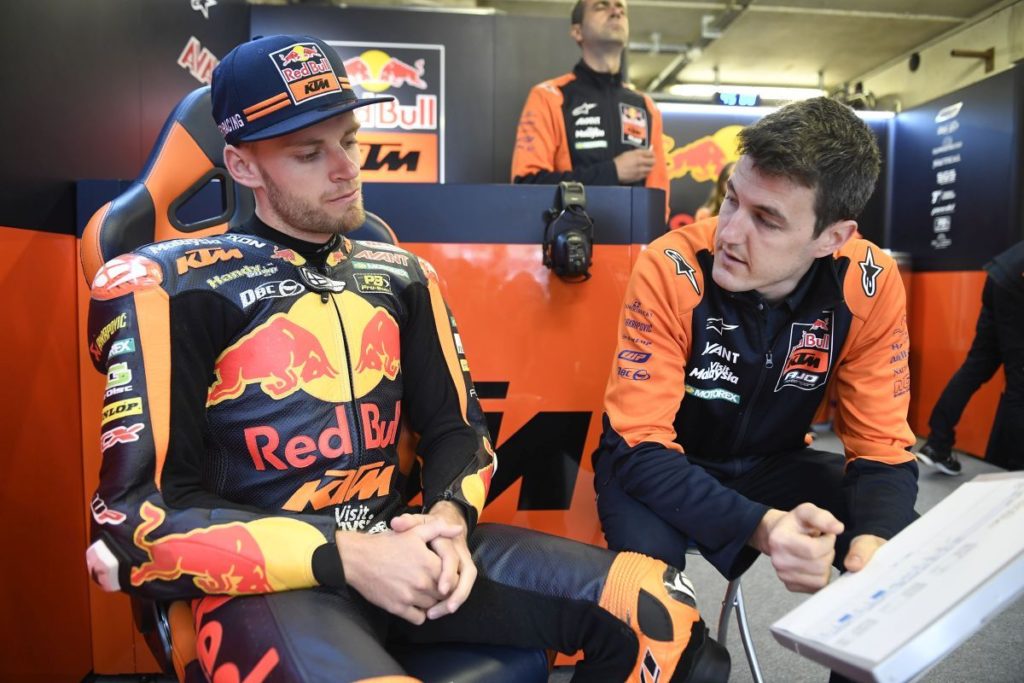 “It was a tough race for me. Every time I opened the gas on corner exit, I had a little scare. So I tried to stay calm and get the best possible result at the end of the race. I know we’ve worked really hard this Grand Prix. Next week, we have a test in Barcelona, and I hope we can solve the issues we have with the rear end of the bike. I have to thank the team and KTM because everyone is working hard and that is very positive. We have to continue this way, and I’m sure that even better results will come soon.”

Previous Post Bike Buyers Tip: What is the best used motorcycle to buy?
Next Post Harry Fisher: "the real beauty of the SV650 is that it can be so many things to so many people"