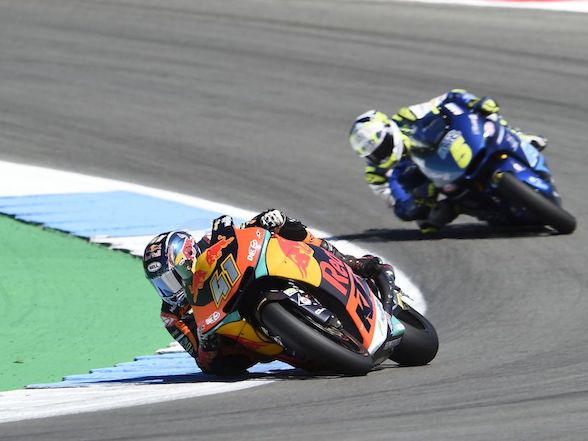 Brad Binder at Assen: “I was finally able to ride the bike as I wanted” 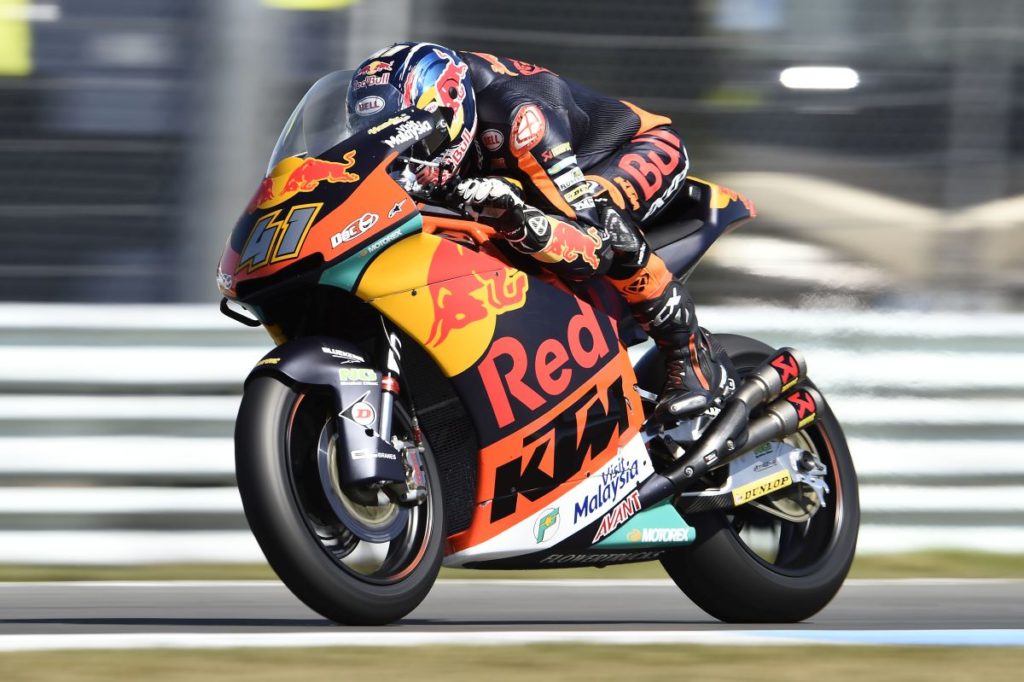 It’s been a massively up and down weekend at Assen for Brad Binder on board his Red Bull Ajo KTM Moto2 bike. It started very well in FP1 where the South African finished a very promising fourth on the time sheets with the bike feeling good and him feeling confident. The team tried something else for FP2, but it didn’t offer the same feeling as in FP1. Sadly, the team could not change the bike back again during the practice and Binder had to make do, thus finished in a less impressive 11th place.

While things started well on Friday, Saturday bought new issues, with Binder never finding any confidence in the bike and not finding any solutions throughout the day. In qualifying, he pushed hard and yet managed to only match his time on Friday morning, putting himself in a lowly 21st position, and after another rider received a penalty, he started in 20th on the grid. 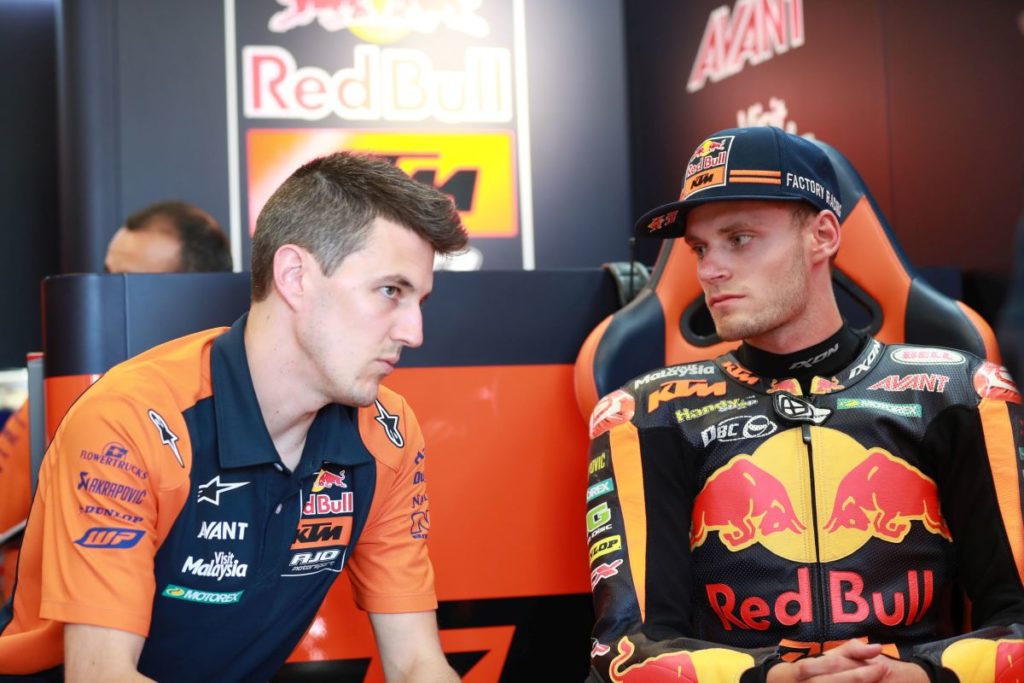 For Warm Up on Sunday morning, the team tried some new ideas that seem to work, with Binder looking far happier on the bike, however starting from 20th was never going to be easy, especially on a track like Assen with no long straights and limited opportunities to overtake. Nonetheless, he did well, gaining seven positions on the first lap and was in the top ten by half race distance.

After one rider ahead crashed, Binder was up to eighth and, in a last lap dash, he managed to catch and overtake Luca Marini to finish seventh. 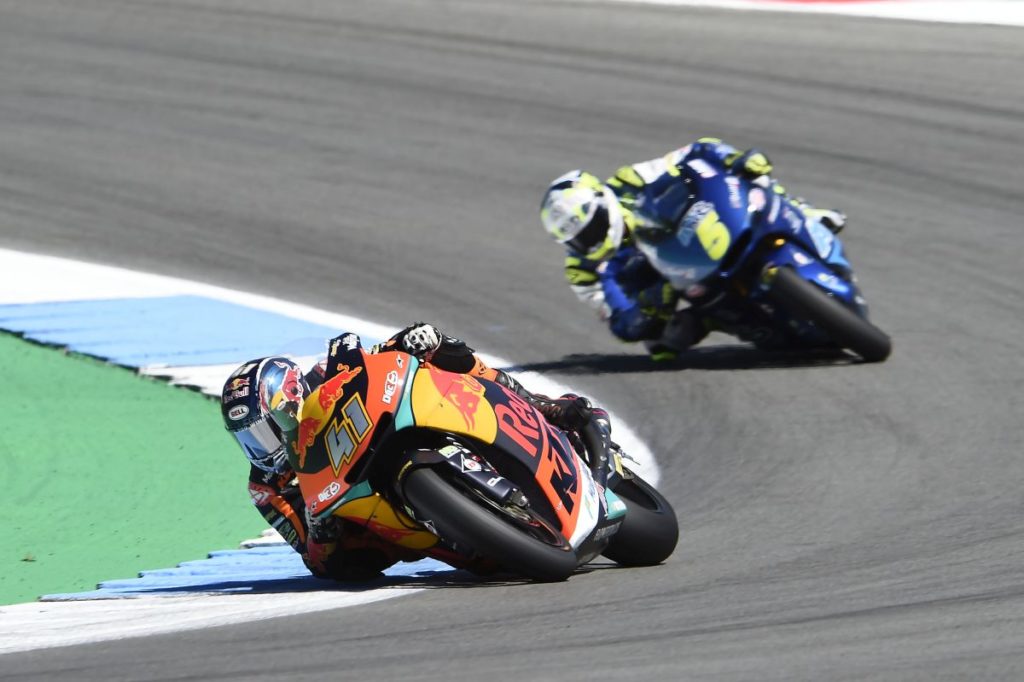 “It was a tough race. I started from far back and I knew that it was going to be quite difficult. Over the entire weekend I have never had either a good pace or a good lap time. I knew that starting from 20th position would be a big challenge. I’m happy because in the warmup we were able to take a step forward by finding something better with the bike, which gave me a lot more confidence. Overall, it’s good because I was finally able to ride the bike as I wanted. Although the result is not as good as we would have liked before beginning the weekend, I think we have taken a great step forward and we can leave Assen satisfied.”