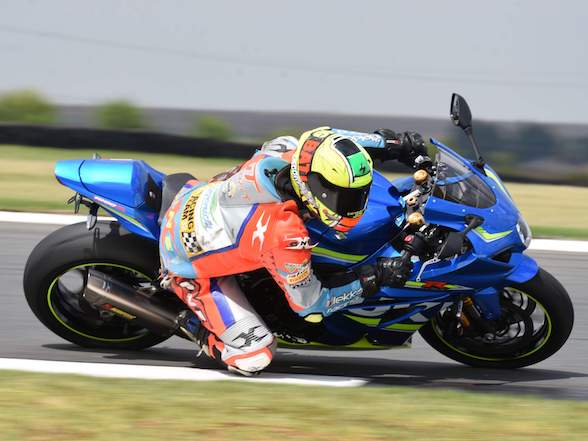 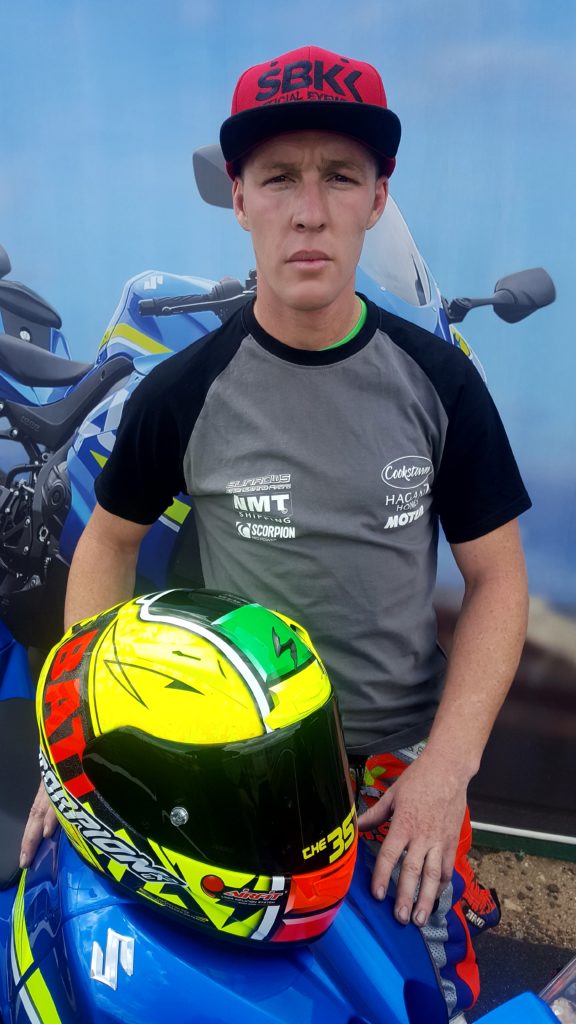 South African AJ Venter will be making a return to the Isle of Man TT this year where he will be riding a Suzuki GSXR1000 in the Superbike, Superstock and the Senior races under the banner and guidance of John Burrows’s Cookstown Burrows Suzuki Team.
Mr Burrows and his team are very well known to the Road Racing Community with John being a former competitor with some really outstanding results. The team are currently competing in all the Irish National Road Race meetings, as well as the Northwest 200, Isle of Man TT and the Ulster Grand Prix.
With AJ being the only South African competing at the TT this year, he is really looking forward to getting back there. 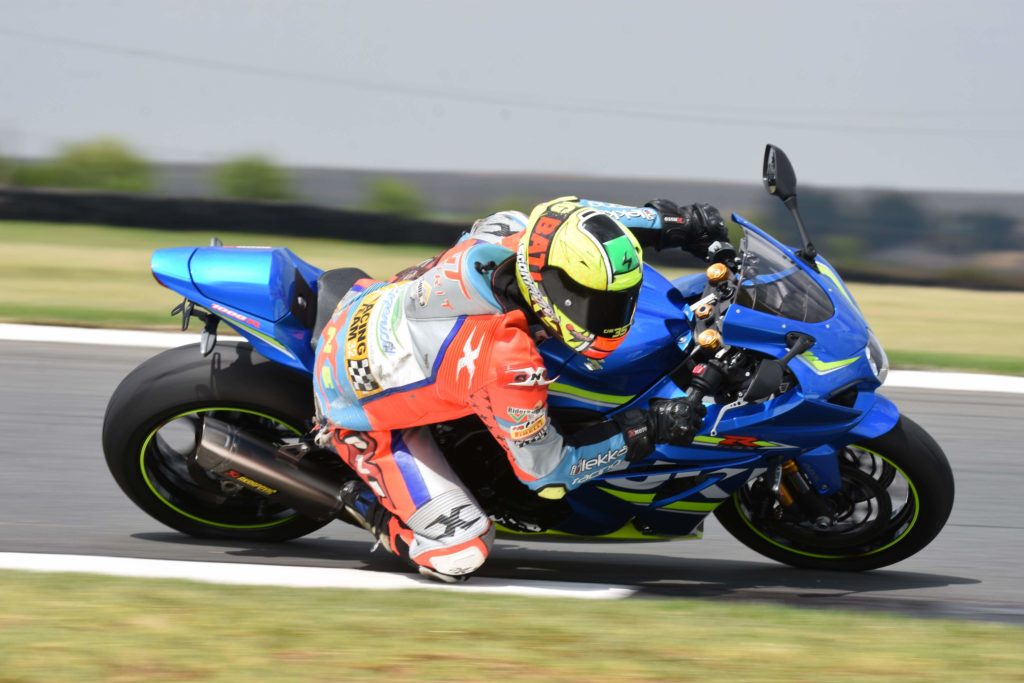 “Having sat out of last year’s  TT, I am really excited to be going back to the Isle of Man this year. I would also like to say a massive thank you to Joao Fernandes from CF32 for putting this whole deal together. Having the opportunity to learn off someone like John is really a dream come true! Having seen the results Derek Sheils has achieved on those bikes is a true indication of what the team are capable of, and that will allow me to concentrate on getting to grips with the course”
The Suzuki GSXR1000 is a good choice as it won last year’s Isle Of Man TT Senior race in the hands of Michael Dunlop despite being in its debut year and having very little development time.
This year’s Isle of Man TT event will run from the 26 May up until the 8th June. AJ would like to thank all his sponsors who have helped make this opportunity achievable, and if there are still any companies out there looking for some really big exposure to contact AJ via email at ajventer@lekka-racing.co.za or via his athlete page on Facebook:
Allan Jon Venter Page
Pics courtesy of FAST and Gerrit Erasmus