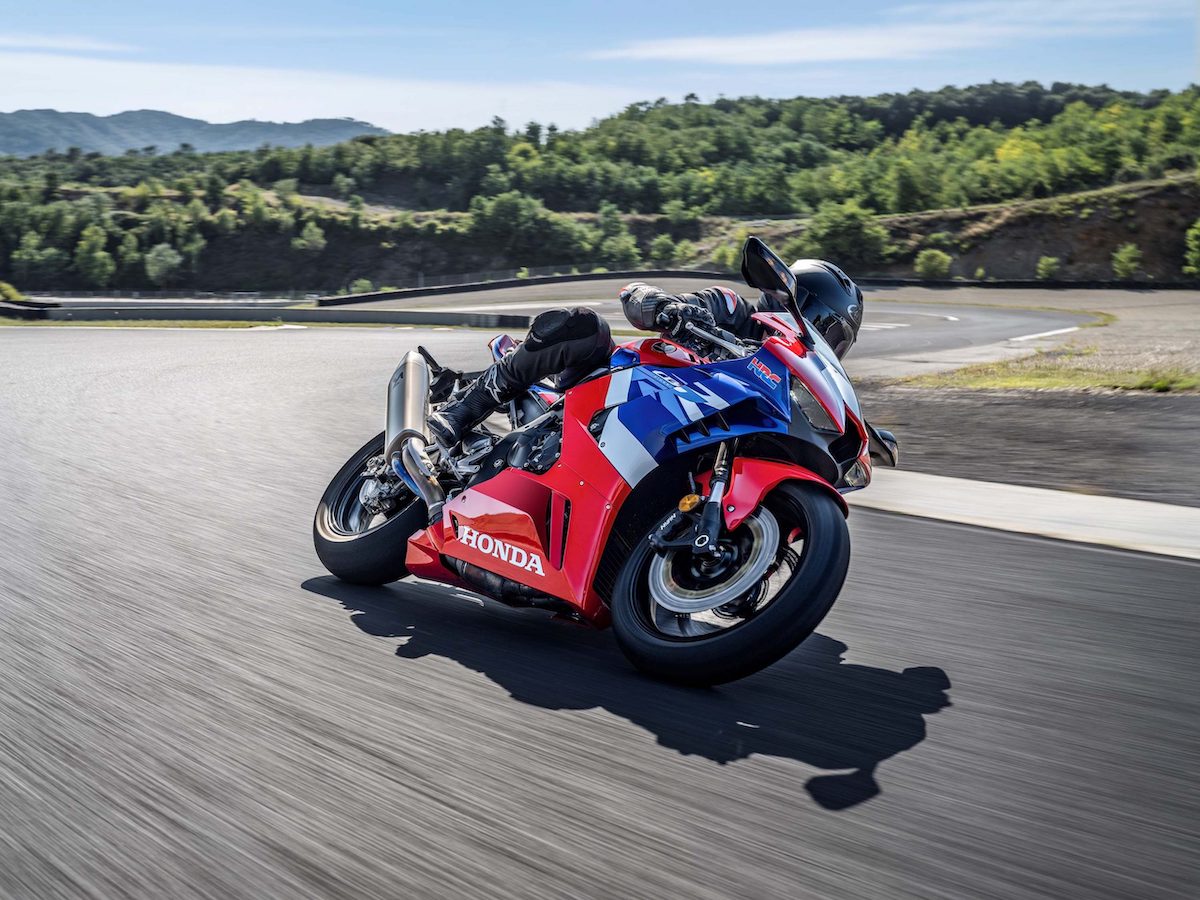 When the latest iteration of the Honda Fireblade was announced, needless to say, it caused somewhat of a stir. Not only was a major upgrade long overdue, but what was revealed seemed somewhat un-Honda-ish.

Honda is famed for building reliable, sensible motorcycles for the everyday person to enjoy. That’s why the company is thriving.

The new Fireblade wasn’t any of those things. It was as though Honda took Marc Marquez aside, asked him everything he wanted in a road bike and then Honda built that. It was small, light, powerful and aggressive, much like the little Spanish nip. It was a Honda race bike with headlights.

That’s amazing on paper, and in real life, it was as it said on the box, but there were a few problems, especially where we were riding.

Red Star Raceway is a grand facility, but the track isn’t exactly fast and flowing. And it’s thrust up into the sky, towering at a highveld altitude of nearly a mile above sea level. This is all a problem for a race bike in standard trim.

The Fireblade was fast but only if the revs were kept in orbit, made easier by the close-ratio gearbox. Except that at Red Star, most of the corners are slow, so slow that the Fireblade negotiated most of them in first gear and below the power-band threshold. Open the throttle, and there’s a fair bit of bogging before any power happens.

What the Fireblade needed was lower gearing or midrange. Honda, whose people are annoying good at listening, said it will give us both.

For 2022, the rear sprocket grows by three teeth, lowering the gearing for less top speed but more acceleration, especially on a racetrack.

The motor has been re-tuned with new intake ports, airbox, funnels in the airbox and exhaust mid-section, all with midrange power in mind. The electronics have seen some updates promising better throttle feel and improved traction control.

Apart from that, everything remains the same, as it should.

Price and availability are still unknown.